The Modoc Nation is a federally recognized Native American Tribe under the leadership of Chief Bill G. Follis.

STEP 1: The independent enrollment audit by Wipfli LLP is underway and will be concluded before the end of May 2022.

The Elected Council was informed that some people may have been under the misconception that there was an Annual Meeting for the Tribal Council today.  On April 21, 2022, the Elected Council adopted Resolution 22-16 resolving that the Annual Meeting will be postponed and rescheduled to Saturday, August 6, 2022.  We provided a general notification to all Tribal Council members and temporary members on April 26, 2022.  We apologize if people missed the notification.

The decision to postpone the Annual Meeting was not made lightly. Your Elected Council representatives need to insure the integrity of our elections by enabling an independent government auditing firm to evaluate the irregular temporary enrollment decisions of the Tribal Registrar.  The enrollment inquiry is a serious matter that requires us to move deliberately and cautiously so that the Nation can have finality on this issue.

There are numerous requirements in the Nation’s Constitution for calling and conducting an election at an Annual Meeting of the Tribal Council. For instance, there must be appropriate notice of time and place of the meeting announced by the Secretary/Treasurer of the Elected Council through certain channels of communication.  The Secretary/Treasurer did not announce an Annual Meeting for today. The gathering today was also not a Special Meeting of the Tribal Council, which may be called at the discretion of the Chief.  Chief Follis did not call a Special Meeting. None of your Elected Council representatives were present at the meeting today because it was not an official meeting of the Modoc Nation government or the Tribal Council of the Modoc Nation.

We look forward to settling the outstanding concerns about enrollment and proceeding quickly, but responsibly, to elections for our representatives on August 6, 2022.

The Annual Meeting has been postponed and rescheduled to Saturday, August 6, 2022 at 9am. Doors open at 8:15am.

The following petitions have been filed by members.

The following memo is the official response to the above Tribal Council Petitions.

Click on the button below to open (and download if desired) the election guide containing candidate and election information.

Important information about the day:

We will be mailing out a hard copy of this as well.

For any questions, please don’t hesitate to email or call: 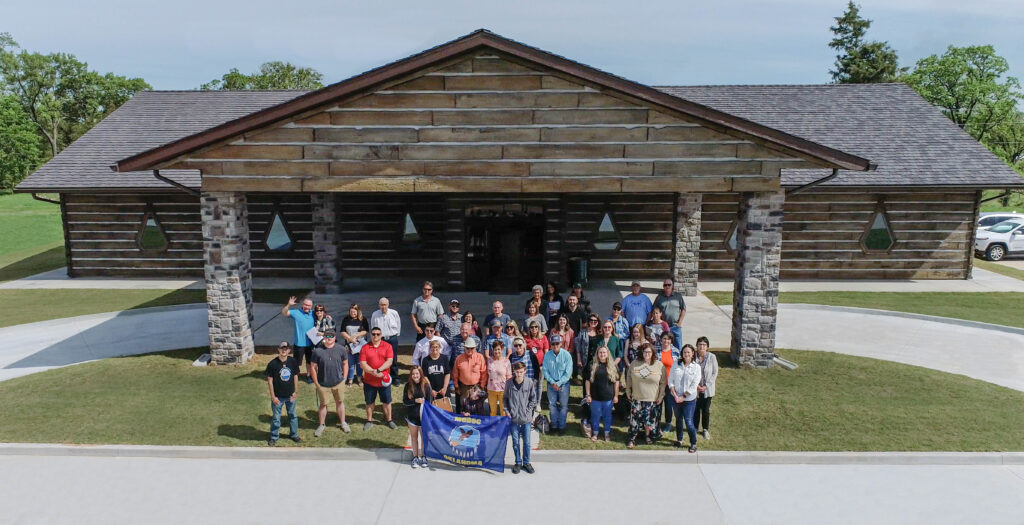 There are several plate types for this 2022 series, including the new Mt Shasta graphic, the Bison graphic, the sesquicentennial design (limited edition for 22-’23 only for the Modoc War sesquicentennial), a collectible or front-plate version, as well as a disabled, elder, personalized, commercial, farm, and tribal government version. To see all options, click on the Plate Designs link below.

Look up a gravesite location at the Modoc Cemetery.

“Connecting To Our Past and Preparing For Our Future”

Our Summer Youth Camp is going to happen however we are trying a diﬀerent structure this year to try and keep people healthy and still involve as many kiddos as possible.

Instead of a week of camp, we will have several different days stretched out through the summer weeks, so kids can sign up based on their interests and availability. We will allow ages 6-13 this year, but there will be days that just focus on the 6-9 or 10-13 age groups to let us provide the appropriate level of attention and support needed for activities to be successful. Our camp day will be split between learning Modoc cultural practices, history and language in the mornings, and then move to STEM (science, technology, engineering, math) activities in the afternoon.

Please look over the days and activities on the flyer and let us know which ones you want to participate in.

We are so excited to come together this summer!!!

We will hold camp at the MODOC GATHERING PLACE this year from 8:30am-4:00pm. All camp activities will be free and lunches/snacks will be provided. We will need all kids who sign up for June 10 and/or June 22 to have a “Permission to Transport” form completed and on file. Please reach out to us if transportation is an issue—we do not want our youth to miss out if we can find a way to avoid it.

Annette Clark or Alisha Shoemaker at 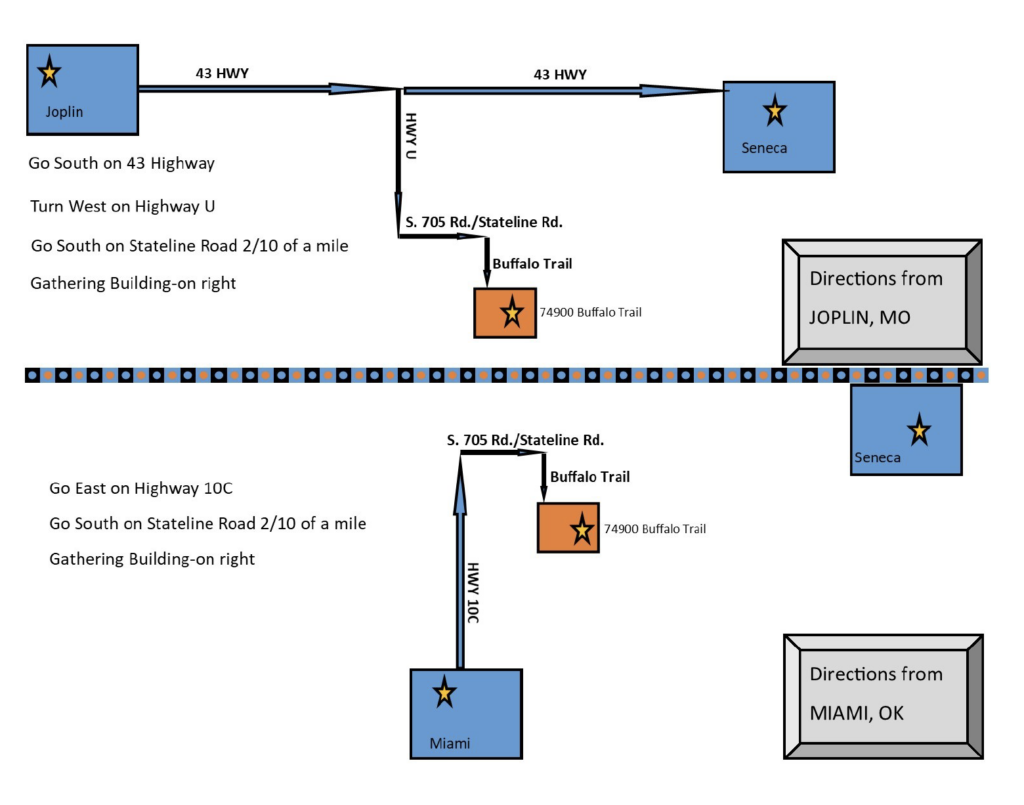 Stay in touch with the Modoc Nation.